You are here: Home / season / winter / July / The power of three 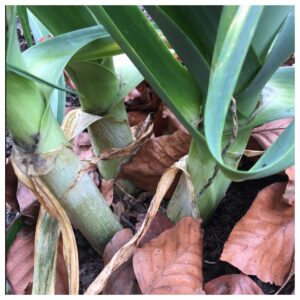 I’ve adopted Charles Dowding’s approach to growing beetroot, turnips, onions, and leeks. I sow 3-5 seeds in a pot and thin to 2-3 seedlings. I then plant out the groups three across in a 1 metre bed (about 30cm spacing in both directions). This give up to 27 plants in a square metre (nine groups of three).  It seems to work really well as the seedlings support each other as they grow and you get built in ‘succession’ harvesting by pulling the largest one of the group first and leaving the other smaller ones to grow on. I tried radish and daikon and they’re better sown individually in my view but that may be because I didn’t space the groups widely enough.