You are here: Home / DIY Articles / tools of the trade 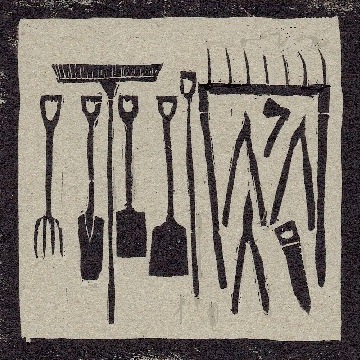 You don’t need many tools to create a bountiful garden. Gadgets call us from every side, but it’s seldom a lack of the right equipment that prevents us growing successfully. Start where you are, with what you have. Friends and family will be delighted to have a ‘wish list’ for gardening gifts if you still want that special pair of secateurs or longed-for digging fork.

Here are the tools I use most of the time.

I will also include my Masport mulcher. I don’t use it as much now as I did when I had a bigger garden but it turns prunings into mulch very quickly and means that everything possible is retained to add to the organic matter of the property.